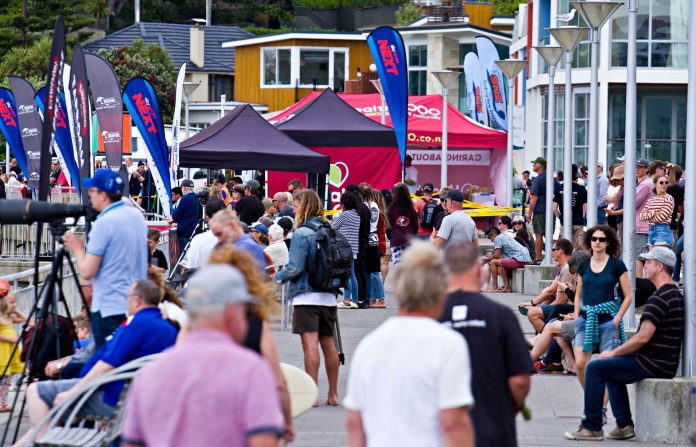 Surfing New Zealand is pleased to announce the appointment of four new board members selected through the Board Appointment Process.  All newly appointed board member terms commence 22 November 2020, following completion of the next AGM (21 November).

Greg Allnutt – 3 year term – Based in Christchurch, Greg had a long and distinguished career in the New Zealand Army, and is now a strategic business consultant.

Mark (Vinny) Pevats – Having joined the Board last year in an advisory role and acting as Treasurer, Mark is now officially appointed for a 1-year term. Mark is a partner at Northland accounting firm Yovich Hayward Pevats Johnston Limited.

We strongly encourage nominees who can bring one or more of the specific skills and experiences listed in the Elected Board Members Overview.

Nominations must be submitted to matt.sale10@gmail.com on the official nomination form by 11:59pm, Friday 2nd October 2020.

The AGM on 21 November 2020 will be held in the staff room at Mount Maunganui College, 565 Maunganui Road.  All information for the AGM can be sourced here.