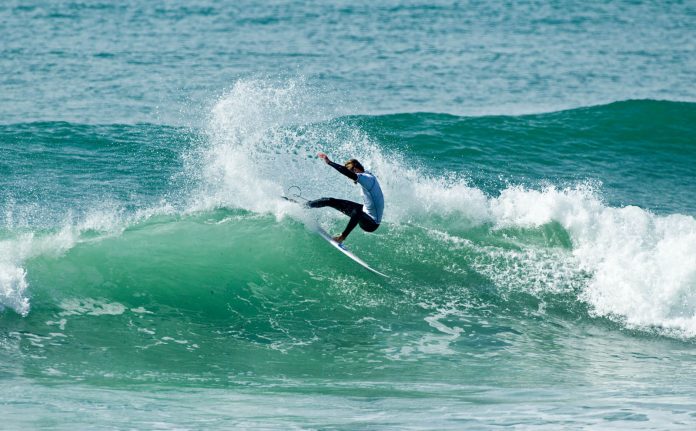 Surfing New Zealand is on a mission to create a Kiwi surf film with the help of the surfing community.

There have been numerous pumping swells and insane surfing taking place this year.  A scroll across social media accounts is a testament to what has been going down along our coastline.

The film will capture recent action by pulling together the best surfing from the past six months and feature New Zealand’s elite surfers as well as a cast of top performers from all corners of Aotearoa.

“Clearly our event season got cut in half this year with the lockdown,” said Surfing New Zealand’s Ben Kennings.

“The time out has allowed us to look at future initiatives to promote surfing and New Zealand surfers and this film project is one way we can do so without requiring significant gatherings such as events” he added.

The scrapbook-style film project has been met with great enthusiasm from a raft of top surfers who have already submitted content or are currently pulling together their best clips.  Some surfers will remain on the hunt with two weeks to go to lock in fresh vision.

The film will feature a large cross-section of the surfing community and as such Surfing New Zealand is putting the call out for surfers to submit their own footage to be considered for inclusion.

If you have some gold sitting in your files, you can send your best 2-3 clips into Surfing New Zealand.  Simply send high-quality clips via We Transfer to benkennings@surfingnz.co.nz.

All clips need to be submitted by June 30 to be considered.

The yet to be named film is set to be released in July via our social media channels.  A campaign will be conducted in the coming weeks to name the film.

A call will also go out for music submissions to accompany the footage.

ISA Announces Postponement of World Surfing Games to May 2021

World Surf League Cancels or Postpones All Events Through May

ISA Announces Postponement of World Surfing Games to May 2021

Under an Arctic Sky