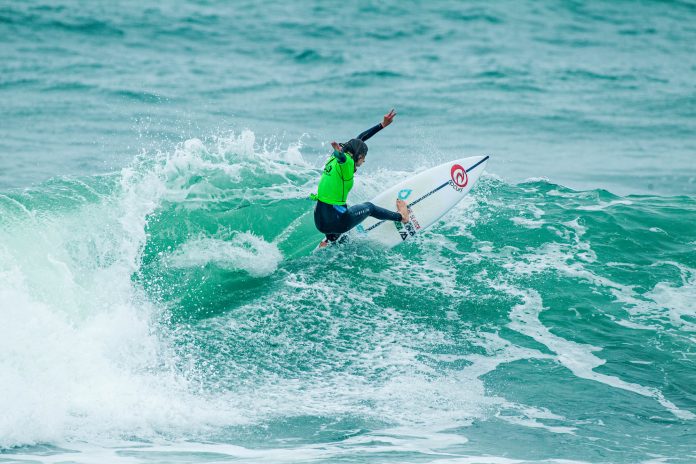 Eleven regional teams are converging on Kaikoura this weekend as they prepare for the National Scholastic Championships next week.

The famous South Island surf breaks will play host to the event for the first time ever with the primary venue being Meatworks, located north of Kaikoura.

The Championships run from Monday – Friday (5-9 October) with the finals being streamed live on Sky Sport Next on the final day.

Host team Canterbury are one of the favourites to lift the shield in 2020 with a talent-filled team that have been training for weeks leading into the event.  They will also have the most knowledge of the break and conditions at Kaikoura which will give them an advantage to claim the team title for only the second time in 32 years.

“I mean, we are a good chance, we have a couple of locals in the team, and we have been up here training and surfing quite a bit and getting used to the conditions.  It will be really interesting at this event, we are all in the same boat as no one has competed since COVID-19 hit at the end of summer, so it will be interesting to see how everyone goes” said Henderson.

Canterbury finished outside the medals in 2019 ending up in fourth place overall.  They have won the team title just the once which was in 2018.

The Bay of Plenty is the winningest region alongside Gisborne with nine titles a piece.  This year, the Bay of Plenty fields another high calibre twelve surfers.  Led by Georgia Wederell (Mnt) in her final year at the event, the Bay will look to become the first team to win ten titles.

“We have a really solid team this year and some really excited groms, most of whom are first and second year team members” said the experienced Wederell, who is the oldest surfer in the team.

“I am lucky to have come through the years under the likes of New Zealand reps Elin Tawharu and Raiha Ensor who have previously led the team” added Wederell who considers the Kaikoura region her second home after having attended Primary School there and having surfed many of the breaks.

The all-round strength of the Auckland Team will see them also push for the title, one that has eluded them since the event’s inception in 1989.  The team has strength across the board which will help with their overall team points come the end of the week.

Big performances from other regions around the country will also create an exciting event as they look to further develop their junior surfing programmes.

The National Scholastic Championships comprises seven age group divisions for males and females across both shortboard and longboard disciplines.

110 surfers will participate in the event after having qualified to represent their twelve-person teams via a series of regional events held over winter.

The 2020 National Scholastic Surfing Championships is sanctioned by Surfing New Zealand, the Secondary School Sport NZ and supported by the New Zealand Sports Collective, Sky Sport Next and Pub Charity.

For more information on these events please contact Ben Kennings on 021 2278732 or email benkennings@surfingnz.co.nz.

Imagery
High resolution images from the event will be available to media upon request.

Live Scoring and Finals Day Coverage
Live scoring throughout the week can be viewed on www.compusurf.com.au.  Finals for the Under 16 Division and above will be streamed live on Sky Sport Next.